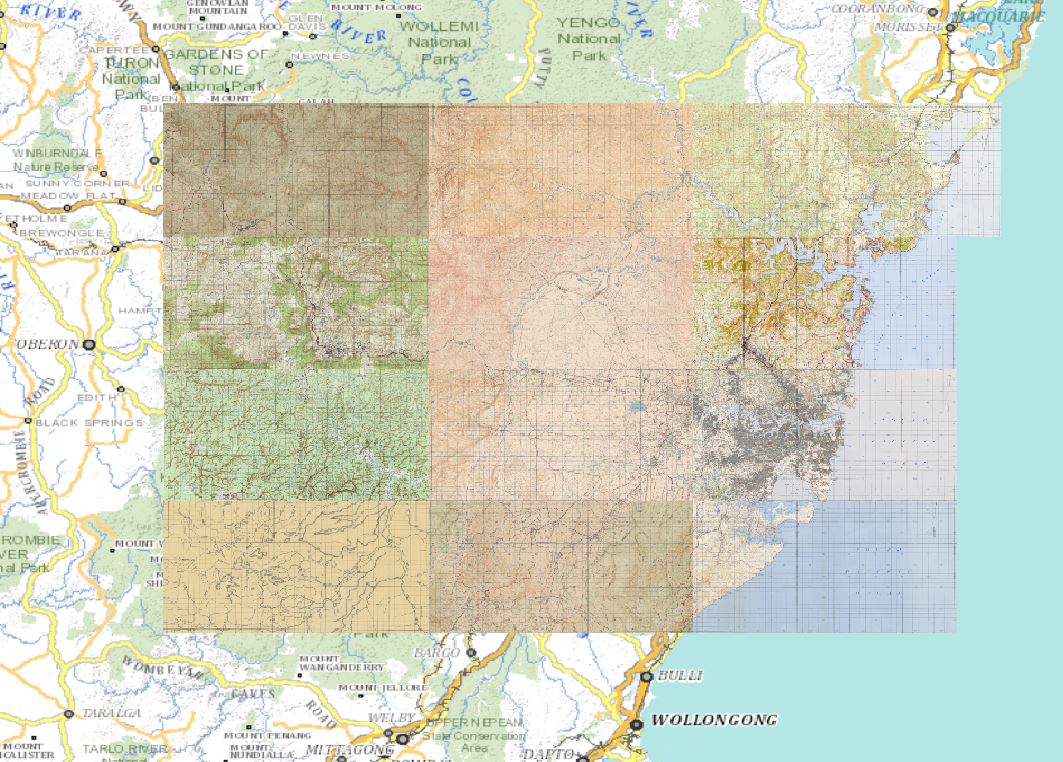 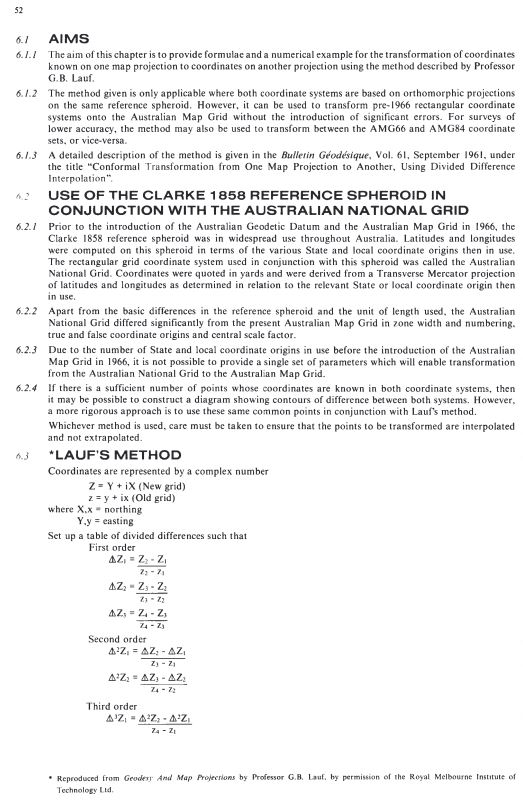 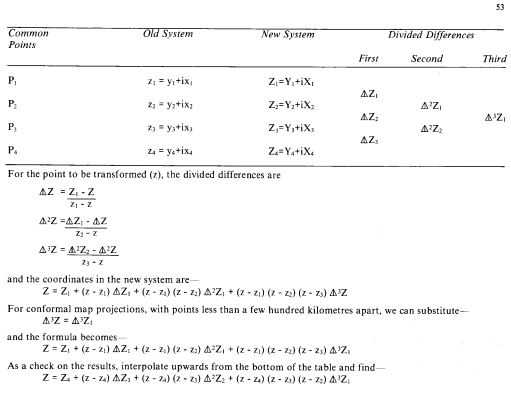 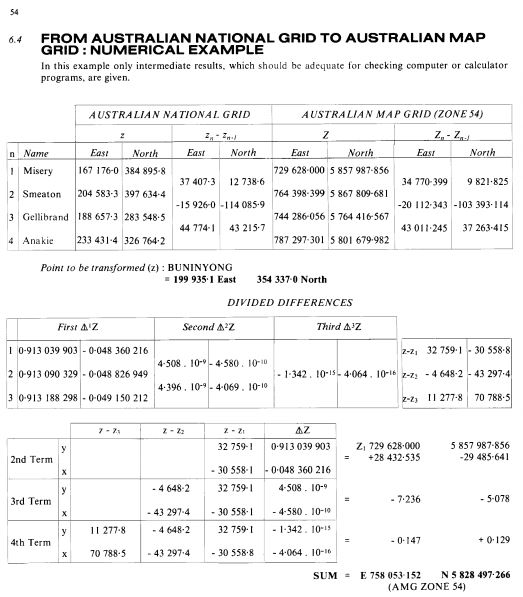 On these maps, Sydney Observatory was used as a datum for triangulation, with the following values: