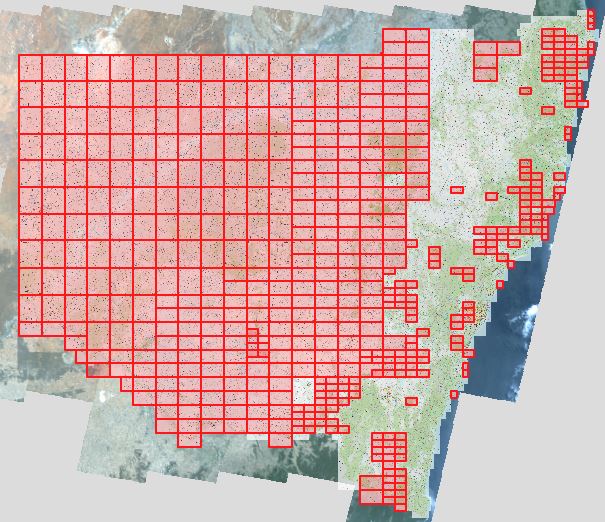 By December 2020, all hard copy printing by Spatial Services had ceased and were no longer available for purchase. This extends to supply for resellers such as outdoor or map shops. Current supply of hard copy maps is only available by existing stock on hand of retailers, or where they are printing themselves from the electronic versions.