The original topics here have now been moved to their own pages.

Any feedback/suggestions of improvements are welcome. 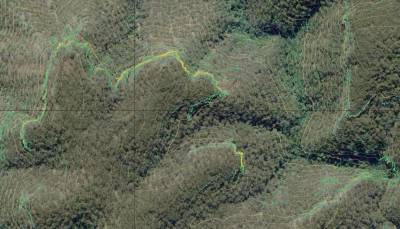